A firewall is a system designed to prevent unauthorized access to protected systems or computer networks. Firewalls can be implemented with either software or hardware-based solutions. Sometimes a combination of both will be deployed. Firewalls typically limit access to such systems analyzing network traffic and blocking unauthorized or “untrusted” messages from reaching the protected systems. 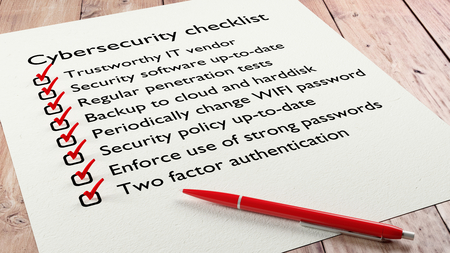 Layered security is the key to protecting any size network, and for most companies, that means deploying both intrusion detection systems (IDS) and intrusion prevention systems (IPS). When it comes to IPS and IDS, it's not a question of which technology to add to your security infrastructure - both are required for maximum protection against malicious traffic. In fact, vendors are increasingly combining the two technologies into a single box.

At its most basic, an IDS device is passive, watching packets of data traverse the network from a monitoring port, comparing the traffic to configured rules, and setting off an alarm if it detects anything suspicious. An IDS can detect several types of malicious traffic that would slip a typical firewall, including network attacks against services, data-driven attacks on applications, host-based attacks like unauthorized logins, and malware like viruses, Trojan horses, and worms. Most IDS products use several methods to detect threats, usually signature-based detection, anomaly-based detection, and stateful protocol analysis.

The IPS Advantage
At its most basic, an IPS has all the features of a good IDS, but can also stop malicious traffic from invading the enterprise. Unlike an IDS, an IPS sits inline with traffic flows on a network, actively shutting down attempted attacks as they're sent over the wire. It can stop the attack terminating the network connection or user session originating the attack, blocking access to the target from the user account, IP address, or other attribute associated with that attacker, or blocking all access to the targeted host, service, or application. 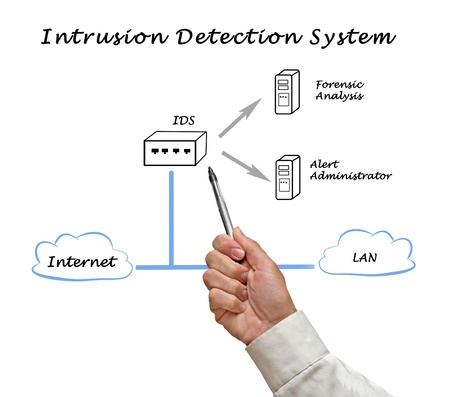 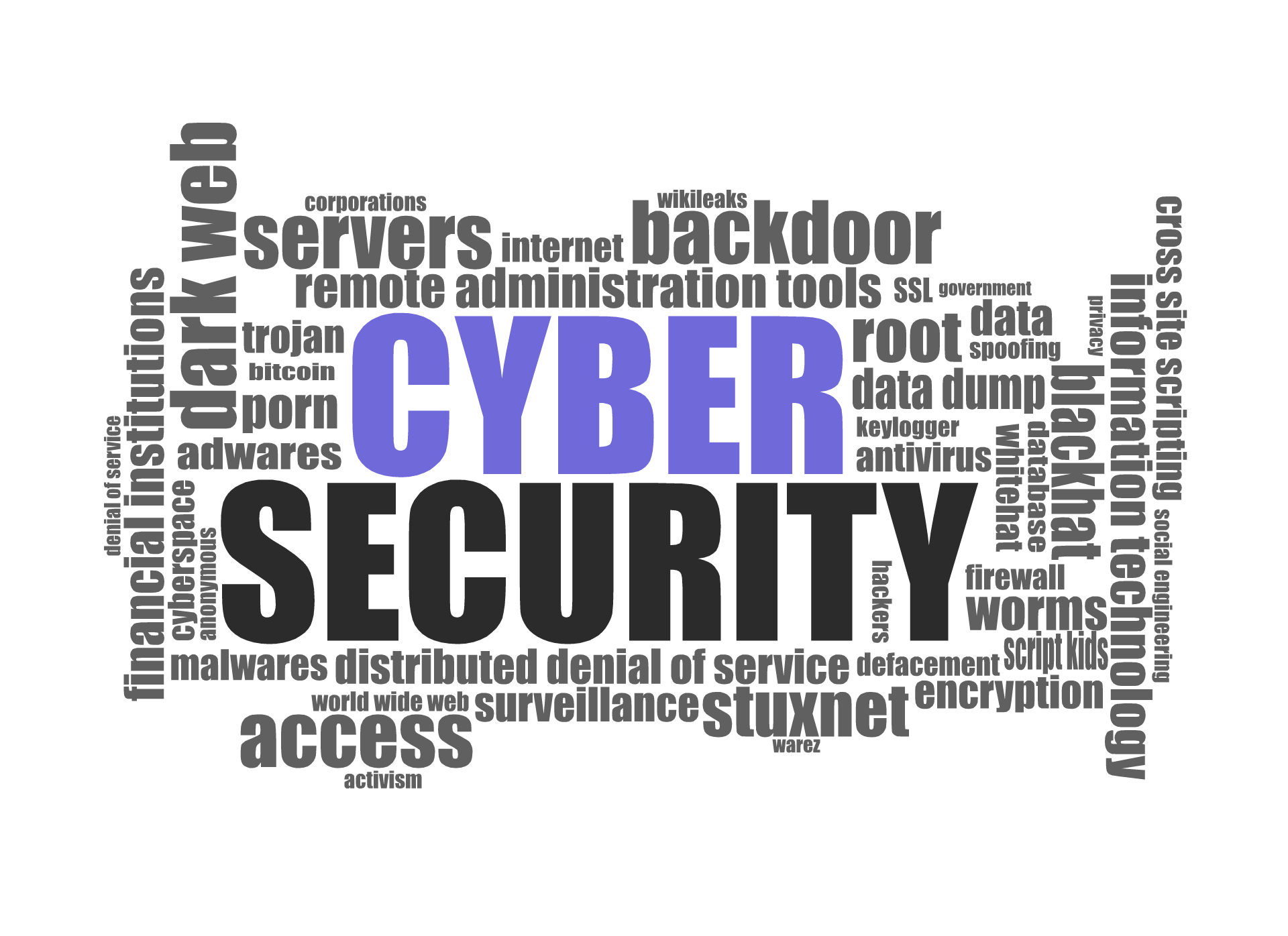 City Tech Systems Security Services address the confidentiality, integrity and availability requirements of the client’s business operations and IT infrastructure.
This is achieved through a flexible combination of management, operational and technical controls, leveraging people, process and technology depending on the client’s risk appetite.